- February 03, 2011
As I walked by the toy room yesterday, I caught a glimpse of my running bulletin board.  It made me realize I don’t have a record written anywhere of my previous races and that this mess was my pathetic attempt at record keeping.  Ha! Honestly, in the beginning, I was so horrible I didn’t want to keep track of my races.  Then I started to see my times improve, so I started keeping my bibs.  I've even won some trophies and a plaque!


In time I hope to figure out my blog template and make this an actual link to a tab on the top of this page, but for today I’ll amuse you with a recap of my races.
5K’s 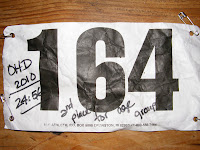 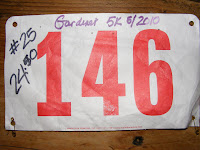 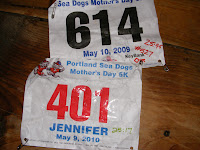 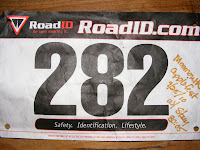 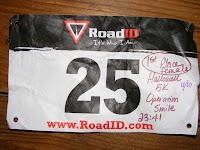 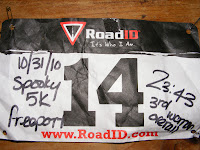 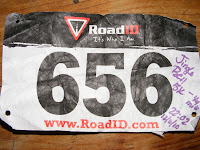 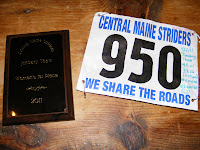 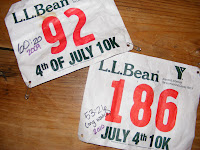 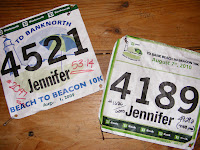 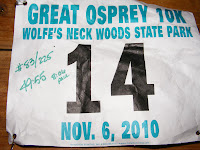 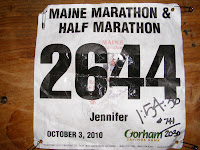