- May 14, 2012
Since we've moved into our old farmhouse 8 years ago, I've been on this kick to slowly break Ward down and get him to let me have a farm.  I'm not talking full on farm, but I'd love to have a horse or two, some cows, goats, ducks...you get the picture. 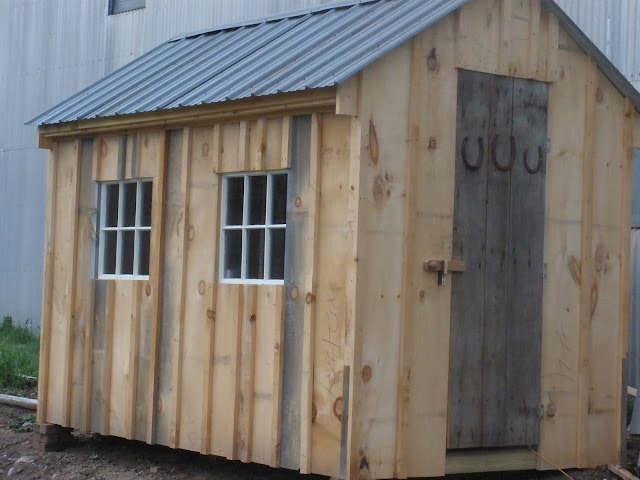 A few weeks back we decided that we were going to upgrade the chicken coops to have one larger one.  At the same time, my flock of hens weren't really laying a whole lot of eggs.  They were getting older and I was getting a bit nervous because I really didn't know what to do with them when they were completely done laying eggs.  When I posted the coop in craigslist, I added the chickens into the deal for free.  We had a buyer within a day.  That was easy!    Now with cash in hand, Ward's new task was to build the final and better coop.   And that he did! 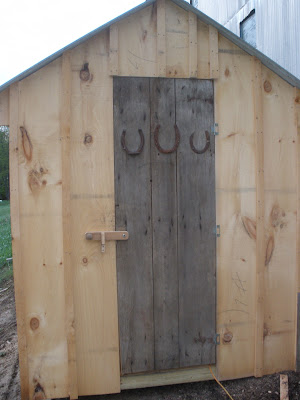 It's 6'x10' and on the inside there are two "rooms".  I put it that way because the separation of said "rooms" is just simply fencing.  Now that we have a new coop, we needed new chickens!  Of course.  Right?  I found a farm in craigslist (I sure do love craigslist) - that raises chicks and sells them when they reach 8 weeks old (which is the age when their feathers come in and they can be in the coop without a heat lam).  I was all over that - because I wasn't sure how to raise new baby egg layers and meat birds at the same time with the limited amount of space but most of all, with the new batch of girls being 8 weeks old, it also means I'll have eggs this July.

Of course the coop is not finished, but it's finished enough (for now). Ward needs to get the little door completed and build the fenced in/protected yard for them.  But there's still time. 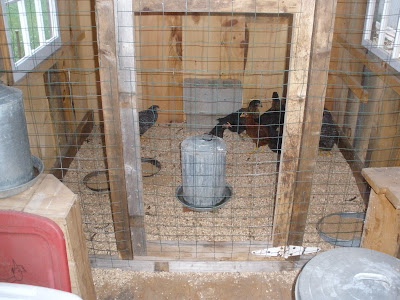 Now I have a place for my chickens - with much more space for them, and a place for the feed, watering cans, supplies and a place to brood my meat bird chicks.   Yes, that's right - we are getting meat birds again this summer.  Last year I raised 10, this year 30. 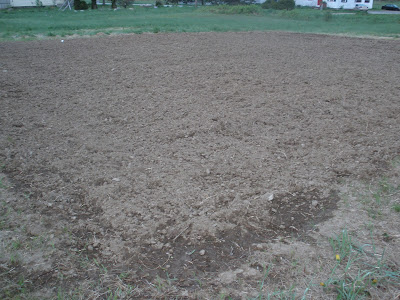 In addition to all of the chicken action going on at our house, Jill and I also decided that we are going to grow our own garden.  Last week we had the garden rototilled and our seeds were delivered.  Gardening day is coming up soon.  Lots of planning to do with this one.  I want it to be successful.   I've done veggie gardens before, but stopped for a few years because I really didn't have the time with two young kids.  Now that they are getting bigger and can help, I'm all about taking on the garden again. 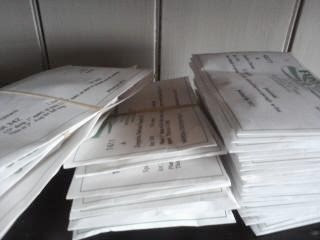 What should I add next, a cow?