A Winning Kind of Day at the Gym

I've been working part time at the gym for a little over a month now and I am loving it.   Win!

I got there bright and early so I could squeeze in a run before the gym "officially" opened.   My plan called for 3-4 miles today and I was able to get in 4 miles.  Win! 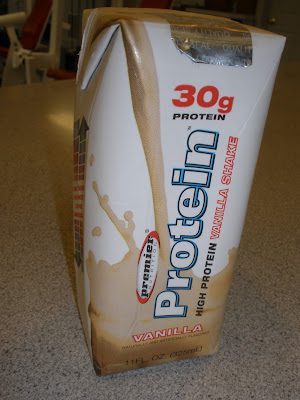 After my run, I drank a Premier Protein drink.   I actually won a selection of Premier Protein bars and drinks on twitter a little while ago.  The shipment came earlier this week and I'm just starting to try them out.  I chose the vanilla today.  Yum!  A fabulous win here.  I sure hope the chocolate drink and bars I got are just as yummy. 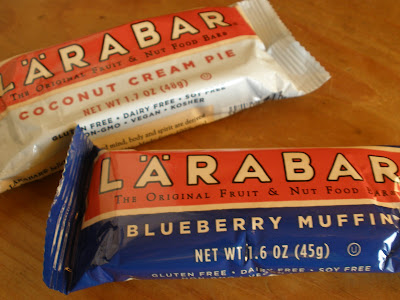 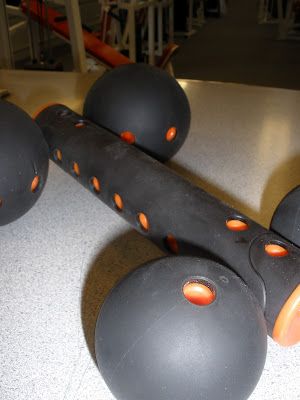 I did bring my Body Wrench along for a field trip today.  I wanted to roll out my glutes, calves, and hamstrings and do some ab work.  Thank you Body Wrench for helping me with those and being so darn portable.  I didn't win the Body Wrench, but I definitely feel like a winner for getting the opportunity to receive it for a review.

I did some weights as well - focusing on my back, shoulders, arms.   Sorry, no picture of this.  I feel weird asking one of the members to take a picture of me lifting and I haven't figured out how to hold the camera and lift at the same time.  Maybe I need to bring the tripod with me.  Weight workout = another win.

Then I met some pretty cool people.  Yes, in the gym I work at in the small town of Farmingdale, Maine, in walks a  WWE Superstar  and a WWE Diva .  I guess you never know who you'll meet.

I am not a wrestling fan at all and had no idea who these fine folks were.  I wouldn't have even known that they were part of the WWE if Naomi hadn't told me when she came in and asked for a day pass.

No, this is not what Naomi wore during her workout.   She was definitely hot stuff during her workout and after it.  Both were really nice and super easy to talk to.  I was telling them how impressed I was with what they were lifting and their workout (like they've never heard that before, I know, I'm SOOO original) and I told them I was "only" a runner.  Naomi was so sweet and said that I looked good.  I'm going to take that as a huge compliment, especially from a diva like her!  (hence, another win)  Pretty gosh darn cool, huh?

How was your Saturday?