Knowing When To Call For Help 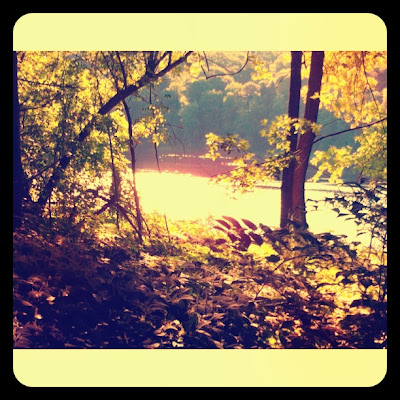 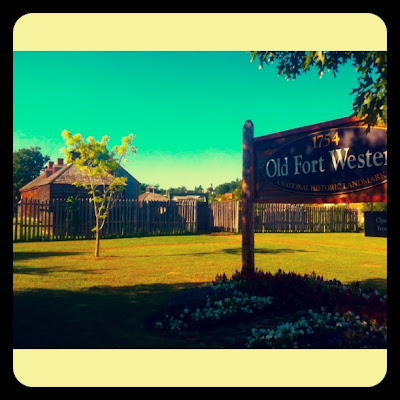 Everything was great until about mile 12.  That's when the cramps came on and they were fierce.  Then I visited the woods, then the porta-pottie, then the woods.  Then I nearly vomited.  The worst part - because it WAS a gorgeous day - the rail trail had tons of people on it.  Sneaking off into the woods was challenging for sure.  And then for me to stop running and double over several times was not fun either.

At about 15.5 miles, I stopped, cried, called Ward, and then hobbled to the end of the rail trail and waited for him to pick me up.  I've never caved in on a run before.  Today's run ended at 16 miles.  Not 22 miles.  I felt like a failure. 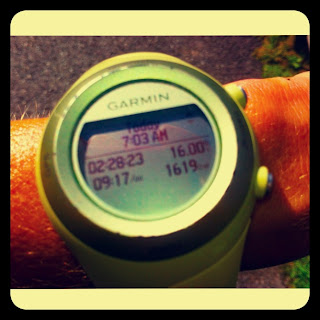 I cried all the way home.  I started to really doubt that I have what it takes to run MDI.  Seriously.  What's my problem?  I came home and weighed myself.  I lost 6 lbs on my run.  That is not good.  Why?  I refueled every 5 miles like I normally do.  I even had Ward get me Honey Stingers on his way home last night.  I hydrated myself - but not too much.  UGH!

I showered, drank the delicious fruit smoothie Ward made for me, and then I started to get the chills.  Great!  I cuddled up on the bed and I was out.   After I woke up, I realized I had to have a touch of something.  Izzy apparently has some tummy issues going on today as well - and whatever she has, I get.  The joys of being a parent.

I'm not going to let this one bad run ruin me.  No way!