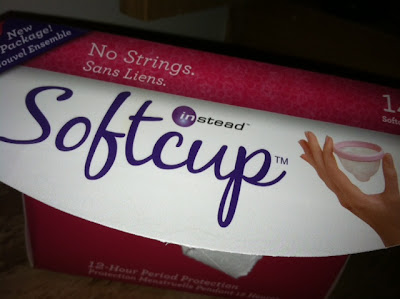 I was recently provided with a box of Instead SoftCup to review.  I was a bit apprehensive about this in the first place because I had no idea what they even looked like or how to use them.  I had heard of them before, but really hadn’t taken the time to look at the box and study them.  I usually don’t spend a lot of time in the feminine hygiene isle.  I just grab what I like and go.

First things first, I’d like to characterize my flow as just weird.  The first two days are gushers and then it tapers off to a light trace which can last for up to 7 days.  Sometimes 4 days, but not always.  I know.  TMI but for you understand where I’m coming from in this review, you should know a little bit about me.  (perhaps I just shared too much and for that I’m sorry!) 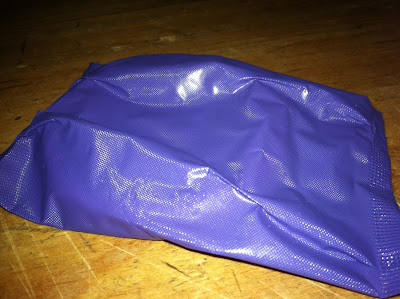 Basically, the Instead SoftCup is a cup that you insert into your vagina and it cups your cervix.   Here are the instructions from the site. 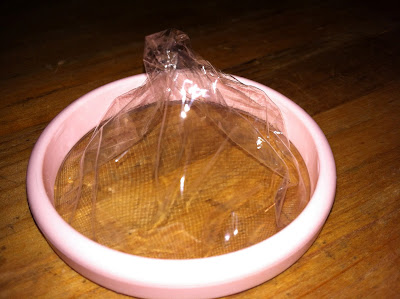 I was concerned about the invasiveness and to me, it’s no more invasive than the tampon is.  Perhaps it’s a bit less invasive.  That’s just my opinion.

The box does suggest to wear a panty liner with it until you become better at inserting the Instead SoftCup.  I must say I’d agree.  I did experience a bit of leakage but then again, my first two days I usually wear a Super Sport tampon AND a pad and then I change the tampon every 2 to 3 hours.  Yes.  It’s THAT heavy.

I did try out the Instead SoftCup during one of my heavy days and it wasn’t as bad as I thought it would be.  On one of those gusher days, I can easily go through 5 or more tampons and several pads.  That day, I went through 2 Instead SoftCups and 1 pad.  Not so bad.

Now, in terms of fitness, how do I feel about the Instead SoftCup?  I’ve worn it for several runs, heavy and light flow days AND I’ve gone swimming.  Instead SoftCup has passed with flying colors - meaning, no cramping, weird feelings, or leakage.  Is this goodbye to my supply of pads and tampons? 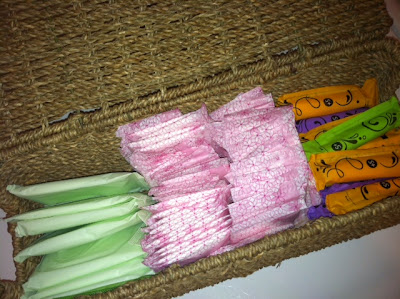 Are you interested?  I've seen Instead Softcup at my local RiteAid, and if it's available at a pharmacy in my town, I'm sure it's available just about anywhere.  To find a store that sells Softcup, just go here to search or buy it online here.  You can even check out Softcup on facebook or twitter for any specials.

Disclaimer:  I was sent the Instead SoftCup for the purpose of a review.    All opinions posted here are 100% my own and were not swayed by said compensation.
feminine products INSTEAD softcup period review running swimming tampon