Anyway - Ward's car broke down earlier in the week so he's been driving his truck lately.  Now - it's dark so I'm not going outside to take any pictures of this beauty of a truck - so I'll just paint a picture for you - 1987 Ford F150, primer black.  Yes. Gorgeous.

Ward's commute to work is much farther than mine and he's been wanting me to drive the truck.  Nope.  Sorry.  So the other day he asked if I would mind running home from work.  Hmmm.....let me think about that - of course I wouldn't mind!

On Friday, he showed up at school with that beauty of a truck and told me I could drive it home if I wanted.  Ummmm.... NO!  Plus, I really wouldn't want to be seen driving that truck anyway.  Especially by the high schoolers!

Thankfully I had my running stuff with me anyway - because I was planning on running at school anyway.   My only issue with running home from school was what to do with my purse, lunch bag, and laptop.  Thankfully one of my neighbors teaches directly above me and he was very kind to bring my bags home.

So at 2:00, I changed into my clothes as fast as I could and took off on a beautiful run.  I wanted to run further and faster, but I opted to not do it as my IT band has been a little angry with me lately.  Not full blown, but I can hear some chatter going on - so I'm taking it easy. 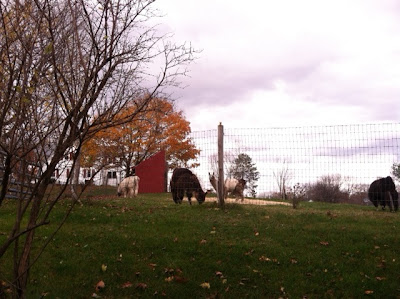 Not too far into the run, I saw this Alpaca farm. I really do love running by farms.  Makes me want one even more.  I just wish I had more time, money, etc. 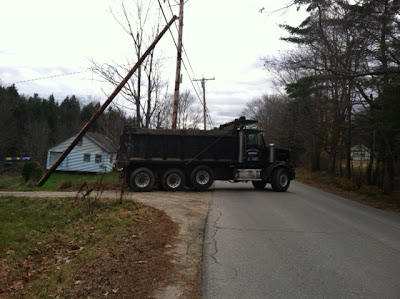 I was forced to rest for a few moments when this dump truck decided he had to stop and back into this driveway.  He took forever figuring out how to back into the driveway and I didn't dare to go around him because it seemed like the cars were just flying by.  Ugh. 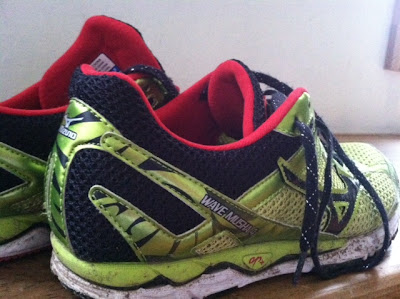 But, you know what was really awesome about this run?  These.  I am still in love with my Mushas.  They are getting a bit dirty - but that just means I love them so much they are my go to shoe.  I hope they last until January so I can get the newly released Mushas.

I also got to try out my new app - Runtastic Pro.  I loved it!  I've tried other running apps and haven't been all too pleased at all.  But Runtastic is incredible.  It EVEN tells me the temperature.  Freaking awesome.  I'll do a full review on it after a few more runs, but my initial thoughts = love.

Here are some screen shots of my post run information.

After Tucker and Izzy got home, we took the 1.09 mile walk to my neighbor's house (and I used the runtastic app again just to see how far it was). 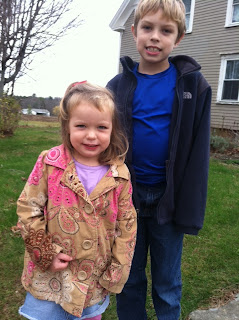 It was just a fun, exercising commute kind of day.  I would like to commute like this more often, but I just don't know what to do with my bags and I'd hate to continue to ask my neighbor to bring my stuff home for me.  Maybe I'll figure something else out.   Any suggestions from you?  Do you get to exercise and commute to work/home from work at the same time?