Looking Back and Moving On

I also ran my first 200 mile relay race with team Need for Speed at Reach the Beach: MA last May.  I see myself doing another relay sometime, just not right now.   Not only was a part of a fantastic team, I came out of it with some great friendships. 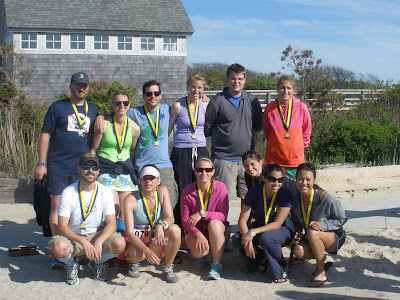 I decided to try out trail running.  I realized that I have no sense of direction and that I have to really pay attention to the trail markers.  But after a few races, I think I'm liking it and will do more next year! 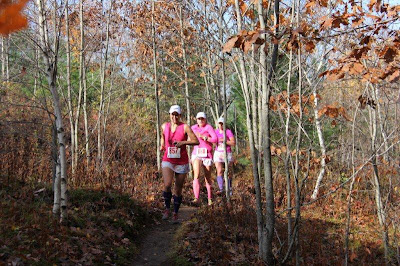 I've continued to run with the rail trail chicks - and continue to find them to be the most enjoyable runs of my week. 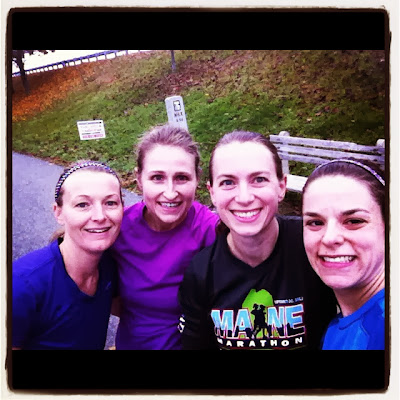 Well - next to being able to run with my husband.  I've been loving these recent times we have gotten to run together. 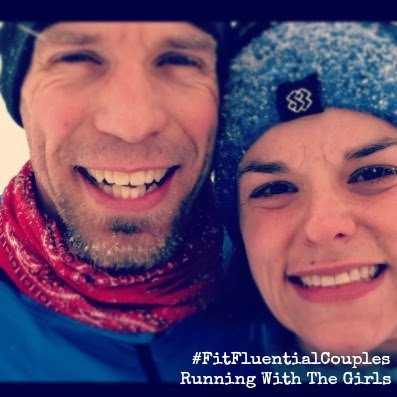 Running with my kids has also been quite enjoyable.  I do enjoy involving them in fitness. 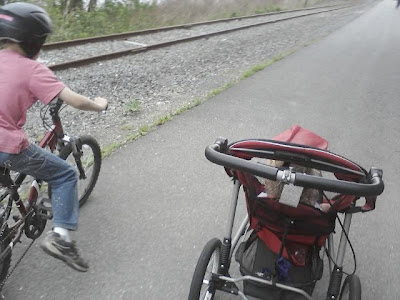 And also running with another girl in my life - Pepper. 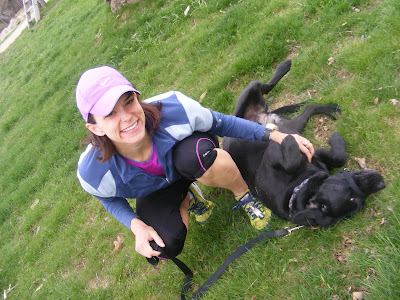 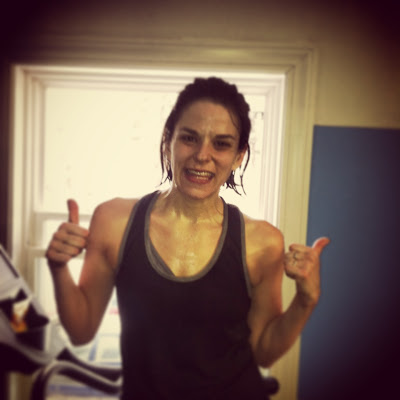 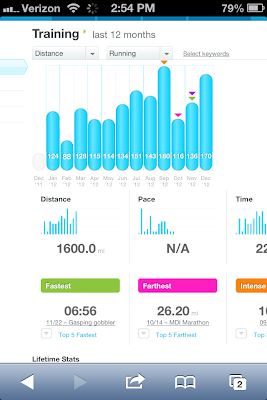 After over-analyzing if I should stop at 1600 miles or continue on.  I received lots of feedback on facebook and decided to just stop at 1600 miles, call 2012 a success, rest today and start off 2013 running again.

It wasn't all great running either.  I did have a rather shaky/vomitty KRRT half marathon.  I came out that half learning quite a bit about refueling,


I also learned my lesson when running while sick.  I took on my first Midwinter Classic 10 miler last February and really shouldn't have.  I ran with a fever (103) which then resulted in my body shutting down and developing pneumonia.


I also set out to complete my first spring tri.  That didn't happen.   I'm not so sure I want to do it, ever.

My biggest goal is to earn a sub 4:00 marathon.  I was so close at MDI.  28 seconds away from hitting that goal.  Darn!  But the good news is that it's only 28 seconds and if I train properly and run a smart race, 28 seconds should be nothing.  We'll see

Moving on to goal 2 - I'd love to take another 15 minutes off my marathon time.  So far I have two marathons on my schedule.   I'm toying with the idea of adding on another marathon.  Which leads to goal 3 - I'd really love to earn Marathon Maniac status.  Which means I'll need to add another marathon into my schedule.  I haven't decided which one yet. There are many factors leading to which one.  As the year goes on, we'll see which one it turns out to be.