Fun Friday - Would You Rather Running Survey

- January 03, 2014
Heather from Where's the Beach posted this today and I thought it would be fun!  So, here are my answers to Would You Rather ...

1. Would you rather run in a thunderstorm or a snowstorm?
Having run in both, and being that we're in the middle of yet another snowstorm with negative temps and my longing for warmer temperatures - I'm going to say thunderstorm.  I have run in both.  But I do enjoy running in the rain far more than snowstorms.  Especially those snowstorms when you get ice pellets in the eyes. 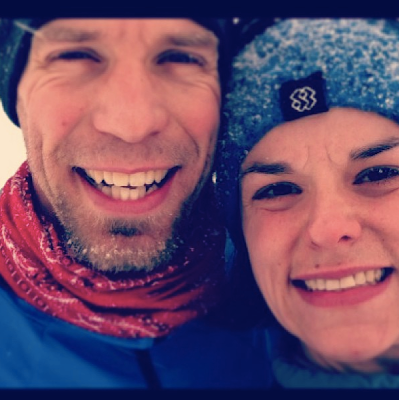 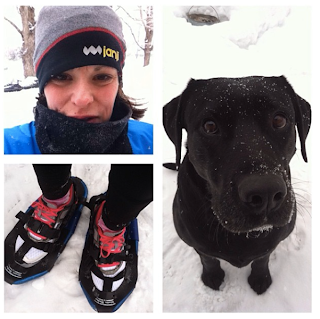 5. Would you rather run on a treadmill for an hour or run around the same street block for an hour?
This really depends.  For instance.  Today.  I don't own a treadmill.  But we're in the middle of that darn snowstorm.  If the roads are still looking questionable later and they probably will be (and school was cancelled) - I will probably put on my snowshoes and run around my own property.  I just hope the temps get above freezing at some point!  Plus, it's far easier and safer for me to let that kids hang out inside while I run around like a weirdo outside.  BUT I have been known to spend 1-2 hours on a treadmill and it wasn't all that bad.

And since I live in the country...I don't have a street block.  However, I have been known to run back and forth in front of my house numerous times!

6. Would you rather have a headache during a run or a side stitch?
Oh a headache for sure.  Usually the run clears my headache anyway.  The side stitch usually just feels bad for me.

8. Would you rather be a race director or a race volunteer?
Volunteer for sure.  Directing a race is quite intimidating to me!

9. Would you rather spend your money on running gadgets [HRM, GPS watch, Headphones] or running shoes?
Silly question.  SHOES! 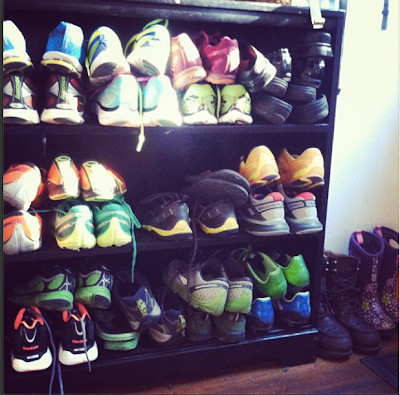 10. Would you rather run in a relay or do the run portion of a distance triathlon?
Relay - hands down!  I have another relay coming up.  I'm so excited! 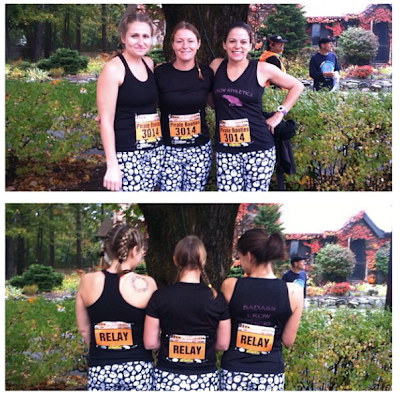