- October 22, 2015
Trails.  Oh how I love them and hate them at the same time.  We have a  local race series in my area called the Bond Brook series.  I love it and hate it all at the same time.  It's a super technical course - lots of roots/rocks/holes/single track - you name it.  It's also where I injured myself last year when I was training for the MDI marathon and I pulled out of the full and ended up doing a {very slow} half as a relay with the girls...which was absolutely awesome.  But I digress.


I haven't run trails in such a long time.  I do love them.  I love the gorgeous scenery the woods have to offer.  So much more picturesque than the roads.   The terrain also brings on a great challenge that you cannot get from the roads.

Fast forward to the day I received the email from Runner's World, inviting me to the Runner's World Half & Festival, explaining me that there would be 4 races this year...and one of them was the trail race.  Gulp.

Friday morning, we met up at the South Mountain Park with the Altra team and the mayor of running - Bart Yasso!

Golden - the owner and founder of Altra, gave us some pointers on running trails.   I'm always up for running pointers and to get them from Golden Harper was even better! 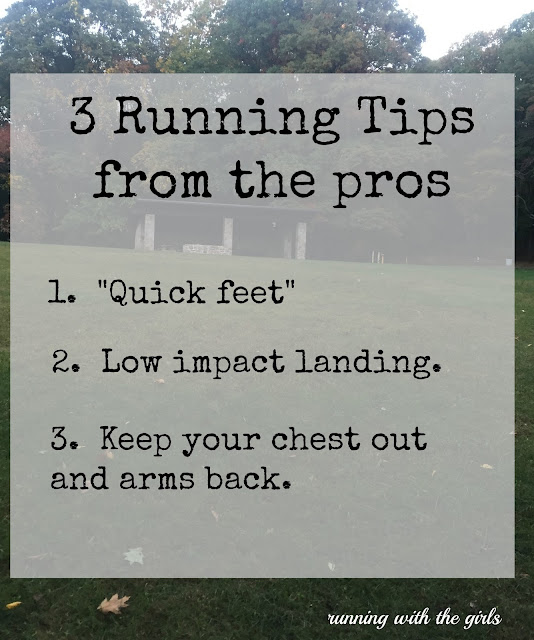 I know that when I'm running on the trails, I hardly ever pick my head up.  I'm usually focusing quite hard on the terrain and trying to not fall or break something.  Which then makes it rather difficult to keep your chest out and arms back if I'm looking at the ground!  See!  Running trails is harder than it seems!  So much to remember but worth every step.

Trail running is about not limiting yourself.  It's about challenging yourself.  And that is what I love about running on trails! 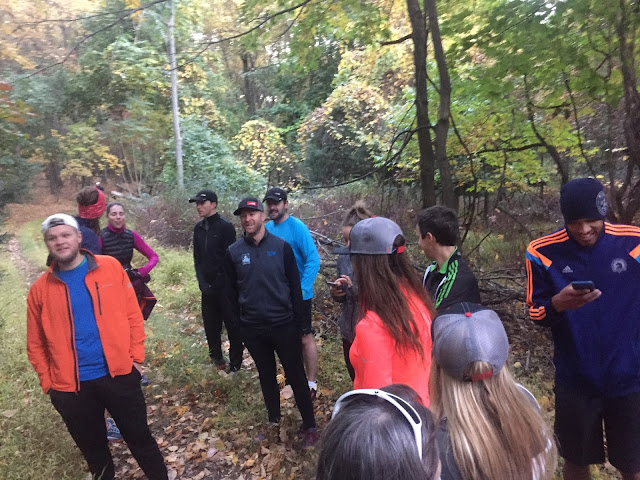 I was an absolute sponge during this time.  I wanted to soak up every single little bit of advice Golden, Brian, Jeremy, Colleen, and Bart gave us!  Especially since I'm in the midst of bringing Cross Country back to the HS I work at! 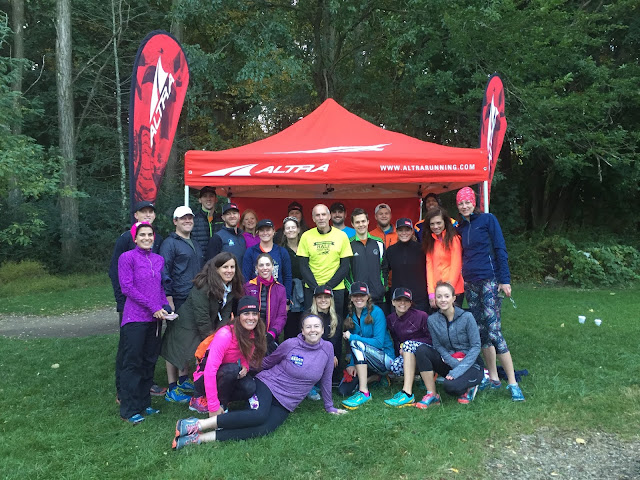 After Golden's running tips, Bart took us out on part of the race course for a light run.  I couldn't get over how pretty it was there!

Stay tuned for more on my Runner's World Experience!

PS if you want to sign up for next year's Runner's World Half and Festival...
registration is NOW open!


disclosure:  I was invited to attend the Runner's World Half and Festival as a RW Influencer.  I was not required to post any of this.  I want to share my experience with you because this is how I feel!